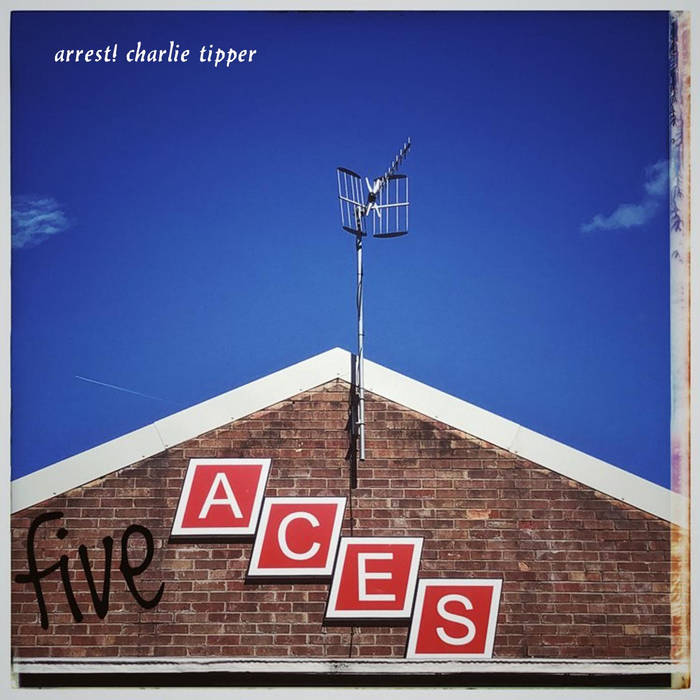 The band began life as The Charlie Tipper Experiment in 2013, releasing an album and a clutch of singles for Breaking Down Recordings.

In 2015 the band became The Charlie Tipper Conspiracy for no real reason other than they thought it would be a good idea to keep people guessing as to what they were up to.

This happened again in December 2017 when the band became Arrest! Charlie Tipper.. ... more

Bandcamp Daily  your guide to the world of Bandcamp

Serena Cherry debuts her black metal project, plus a Pick from the Crypt block from Svalbard